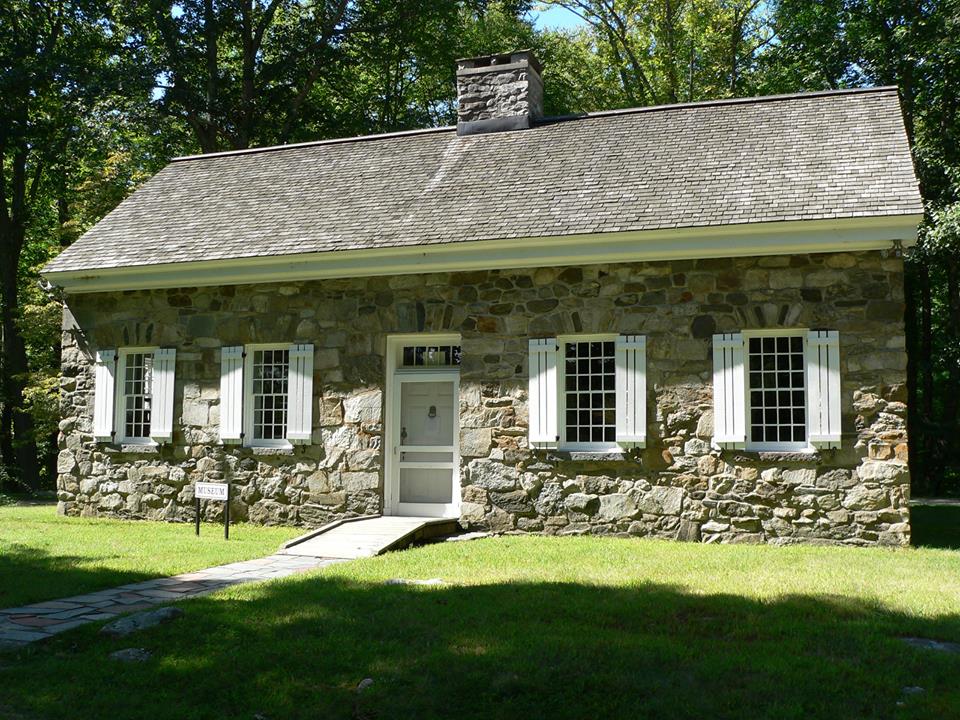 The Friends and Neighbors of Putnam Memorial State Park facilitate access to one of Connecticut’s most historic state parks. Labeled “Connecticut’s Valley Forge,” General Israel Putnam wintered his troops at the site of the state park during the Revolutionary War. Putnam Memorial State Park today consists of the remains of the encampment, reconstructed log buildings, and museum dedicated to colonial history. The site also hosts historical reenactments. The Friends and Neighbors of Putnam Memorial State Park help to maintain the facilities, and they promote the historical, educational, and recreational values of the park. Also, the organization has a long history of advocating for the park’s preservation at the state and local levels.