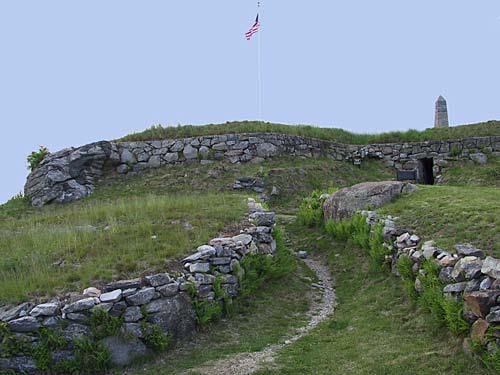 Today, Fort Griswold serves as a museum dedicated to Revolutionary history and American military service. In addition to supporting the site financially and facilitating access, the Friends of Fort Griswold Battlefield State Park also maintain and inventory an extensive archive of materials related to both the battle and the site.