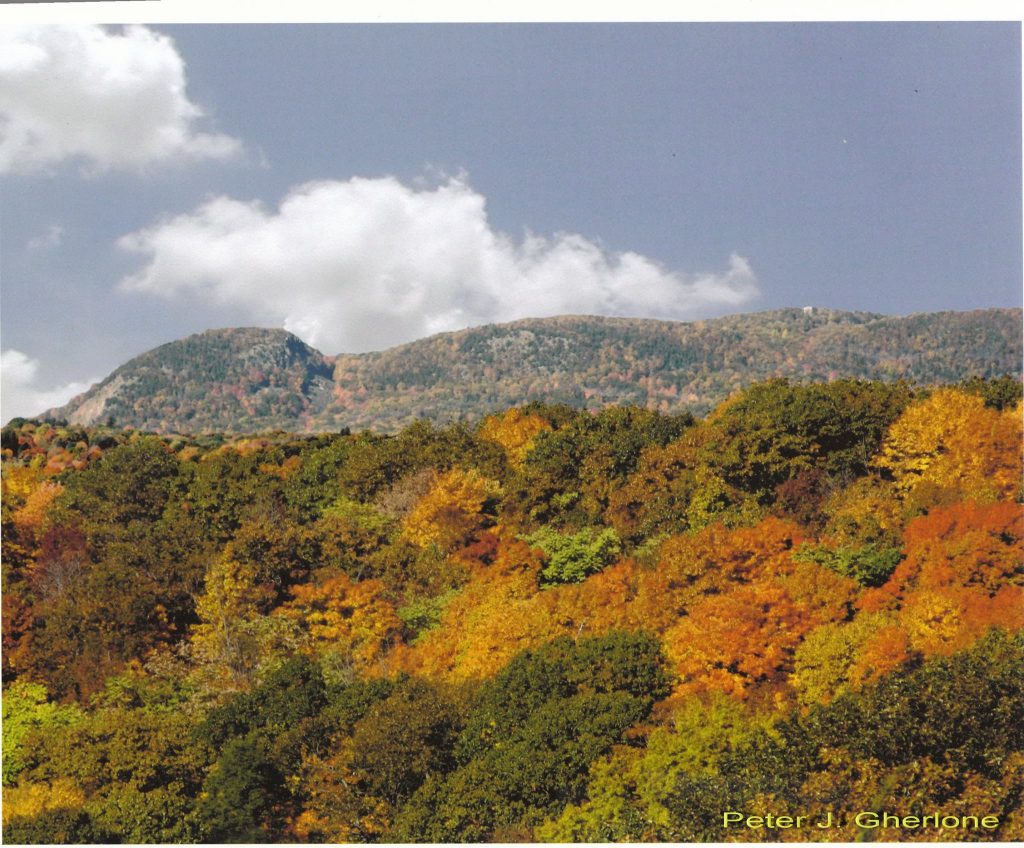 The Sleeping Giant Park Association was formed in 1924 to preserve and maintain the area in Hamden, Connecticut, that would eventually become Sleeping Giant State Park, named for the mountain’s unique shape as seen from a distance. The SGPA helped both to acquire the land for the state and to form the park. Sleeping Giant State Park today hosts facilities for picknicking, youth group camping, stream fishing, and hiking. A popular lookout tower sits at the top of the tower trail, and it was built as part of a New Deal program in the 1930s. On clear days, visitors may easily see from the mountain all the way to the New Haven harbor. The SPGA tirelessly continues to support and preserve the park. The organization hosts events throughout the year aimed both at facilitating public access to the park and at educating the public about the park’s natural resources.